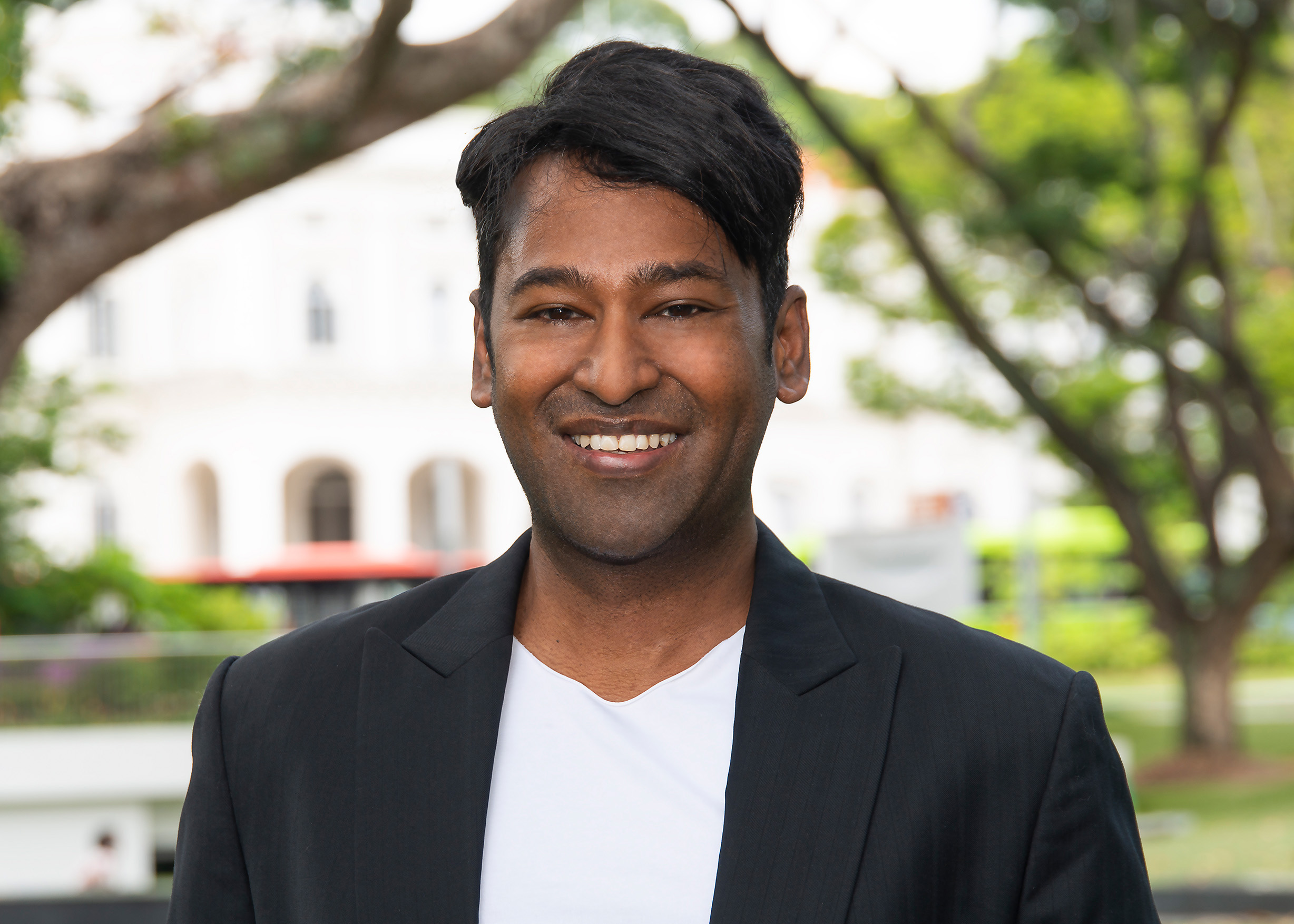 Mr Shankar commenced legal practice in 1996. He has handled a wide variety of cases from simple debt recovery work to complex commercial matters such as disputes in the by-laws of the Stock Exchange of Singapore and Malaysia.

He has also handled cross border disputes involving parties who had obtained judgment in a foreign country, requiring it to be recognised and enforced in Singapore. Handling such commercial matters involves having a clear understanding of private international law coupled with liaising with foreign solicitors as to the legal processes in that particular country.

Mr Shankar also specializes in injuries related to occupiers’ and premises liability. Recently, he represented a lady who visited a fast food restaurant wherein the lady had slipped and injured her spine in the said fast food restaurant. He has also acted for clients involved in accidents at shopping centres and other venues, resulting in injuries on the premises.

Mr. Shankar has acted for various clients in a wide range of matters involving company disputes, inheritance disputes as well as complicated tracing of assets and its’ inquiry process. He also advises in general company matters involving directors and shareholder duties.

Mr. Shankar is able to converse in English, Tamil, Malay and Mandarin. With his multi-lingual abilities, Mr. Shankar has proven to be versatile in this region and North East Asia. Together with the China Desk, Mr. Shankar maintains a great link between the nations and the clients from P.R.C. and the latter’s decision to use Singapore as a spring board to penetrate into the S.E.A. market.