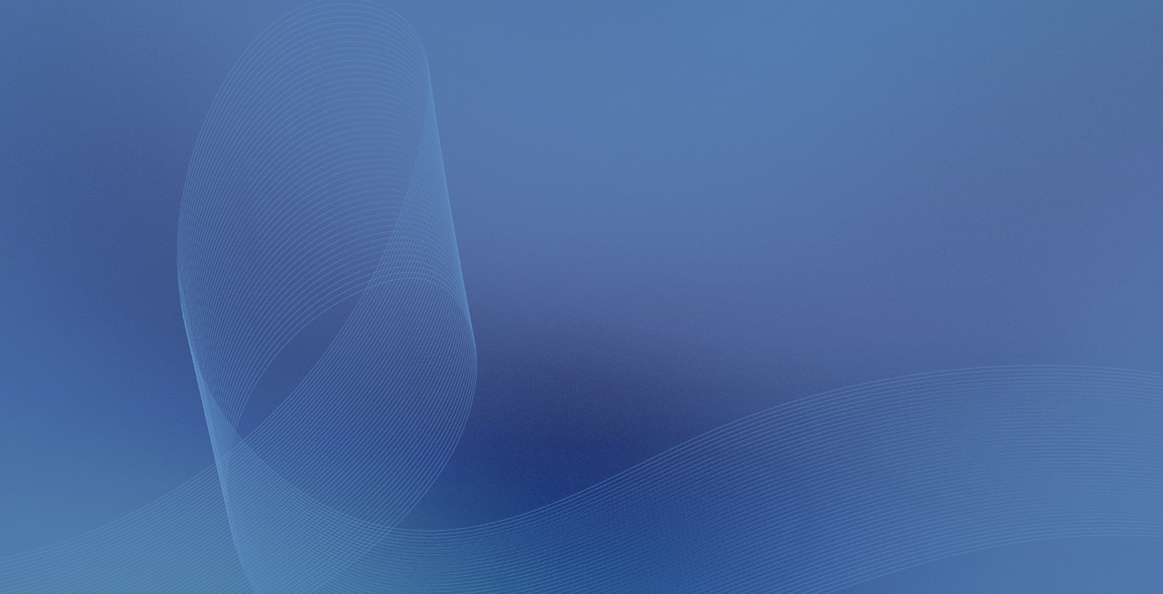 A pre-nuptial agreement or what is colloquially known as a ‘prenup’, is an agreement made between parties intending to get married, stipulating future family arrangements and how matters would be settled between themselves in case the marriage does not go as planned.

“Why on earth would you, before even getting married, want to go into a detailed plan for the worst that could happen?”

Contrary to popular belief, these agreements are not as uncommon or far-fetched as they may seem especially with the millennials in Singapore.

The common perception in Singapore is that the courts will not be bound by prenups. Is that true? Well, yes and no.

What is true is that a marital agreement cannot be enforced in and of itself. However, they do have the force of law – courts have to consider them and may eventually decide to give them substantial or even conclusive weight.

Pre-nuptial agreements are increasingly becoming accepted for what they are: not a distrust of your future spouse, but a realistic recognition of the facts of life.

Entering into a pre-nuptial agreement is worth a serious thought. Initiating a talk about the possibility of a nuptial agreement may be awkward, but it can be thought of as being an insurance policy of sorts, one which you hope will never need – in no way does it detract from the joys of getting married.

If you need professional advice on Pre-Nuptial Agreements, do contact me for a casual discussion before formalizing your intention.